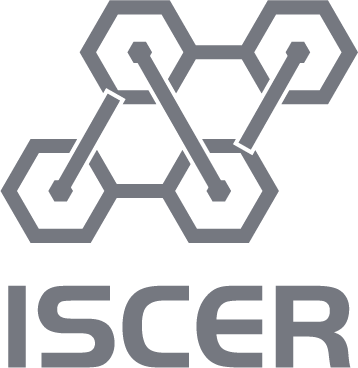 Experience: Bijnan Bandyopadhyay (Fellow, IEEE/the Indian National Academy of Engineering/National Academy of Sciences, India/the Indian Academy of Sciences) received the Ph.D. degree in electrical engineering from the Indian Institute of Technology (IIT) Delhi, New Delhi, India, in 1986. In 1987, he joined the Systems and Control Engineering Group, IIT Bombay, Mumbai, India, as a Faculty Member, and is currently a Professor. In 1996, he was with the Lehrstuhl fur Eleck-trische Steuerung und Regelung, RUB, Bochum, Germany, as an Alexander von Humboldt Fellow. He has 400 publications that include monographs, book chapters, journal articles, and conference papers. He has guided 38 Ph.D. dissertations at IIT Bombay. His research interests include the areas of multirate output feedback based discrete-time sliding mode control, event-triggered sliding mode control, and nuclear reactor control.,Prof. Bandyopadhyay served as the Co-Chairman of the International Organization Committee and as the Chairman of the Local Arrangements Committee for the IEEE ICIT, Goa, India, in 2000. He also served as one of the General Chairs of the IEEE ICIT Conference, Mumbai, India, in 2006. He has served as the General Chair for the IEEE International Workshop on VSSSMC, Mumbai, India, 2012. He has also served as an Associate Editor for the IEEE Transactions on Industrial Electronics and IEEE/ASME Transactions on Mechatronics. He is currently serving as an Associate Editor for the IET Control Theory & Applications. He was awarded the IEEE Distinguished Lecturer of IEEE IE Society in 2019. He was awarded Distinguished Visiting Fellow by the Royal Academy of Engineering, London, U.K., in 2009 and 2012.